We'll get there fast and on time.

We'll fix your problem and you can get back to normal.

A lot of people are switching to pex piping, and if you haven’t heard of it before, you’re not alone. There are actually a lot of benefits to pex piping, but what it can do is replace traditional piping throughout the walls of the home. A lot of people have to replace pipes throughout their home, and not everyone realizes how dangerous those old pipes can be. When you have lived in your home for a while and noticed that there are leaks or your pipes seem to not be holding up well, call us. Here at Rene’s Plumbing we are very experienced with pex piping and can tell you everything you need to know about this.

Pex piping is relatively new, but it is getting a lot of attention, and for good reason. Basically, the pex piping is made of a high resistant plastic material. The material is a polyethylene. What this does is help the pipes to be flexible. However, it is also more resistant to heat. If you think that it’s not a big deal, think again. When water runs through your pipes, it can be really hot. This hot water can break down traditional pipes over time, which leads to you struggling with water leaks and all sorts of things. These new types of pipes will not break down over time. They are able to withstand very high temperatures and are already flexible, which helps them not to break.

There are a lot of people who could benefit from pex piping. If you are building a new home, pex piping is definitely the top choice. If you are remodeling a home and replacing all the pipes, it may be smart to switch to pex piping. It can benefit you a lot because they are some of the highest quality available. At Rene’s Plumbing, we love to install pex piping. Not only is it flexible and therefore easier to install, but it works so well. It won’t get cracks, it won’t break down over time, and you can rest assured that it will never warp or get messed up thanks to the heat. It is by far the best type of material out there to work with. If you’re looking for something that will keep your house up to date, you need pex piping.

It’s Easier Than You Think

A lot of people worry that switching out pipes is really difficult. While it may be for those who are not used to working with different pipes, for us, it’s a breeze! We love helping you out and making sure that your home is in the best possible shape. It’s a lot easier than you think to deal with, and we’d love to help make your home safer and more cost efficient as well. Pex piping can do this for you, so it is important to switch if you can! When you need someone to install pex piping, we are the company to call. 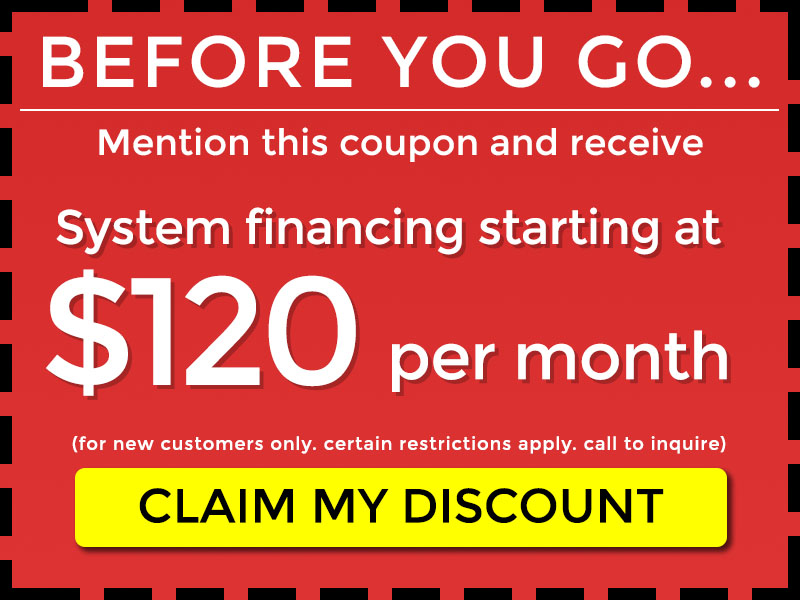